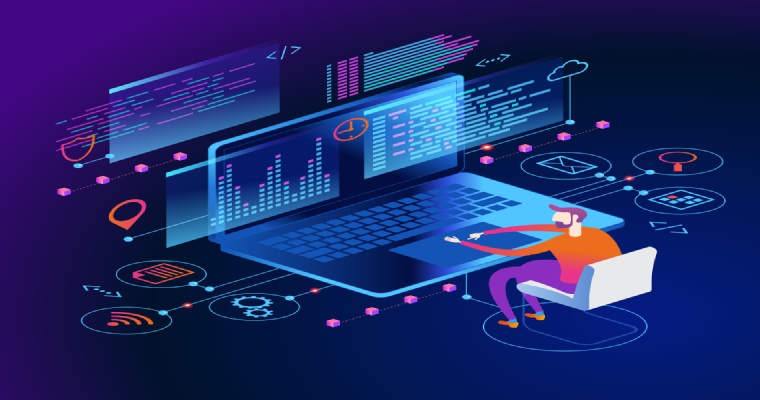 Internet of Things (IoT) involves a huge network of digital and mechanical objects. Today the number of devices getting connected to the internet is growing. Essentially, the machines and products that connect to the internet together form the IoT. In recent times, IoT technologies are redefining various industries. The connectivity between smart devices is helping to streamline processes across sectors, resulting in greater productivity and efficiency.

The internet of things consists of IoT devices as well as the physical things that stay connected to the network. The IoT devices include bridges, routing, sensors, and other communication components. IoT hardware finds various applications including security, system activation and action specifications. The physical things include all the devices that connect to the IoT network, such as smart gadgets. 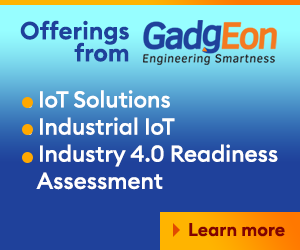 What Technologies have made IoT Possible?

The first application of IoT took place during the unveiling of the first bank withdrawal ATM in 1969. Eventually, the concept grew popular and the internet of things grew to its current form over the years. This was possible mostly due to the development of several other technologies.

Essentially, connectivity is an integral part of the whole concept of IoT. As various network protocols for the internet came into being, it became easier to connect the sensors, the cloud, and all other physical things.

Cloud storage is yet another key component of IoT and houses vast amounts of data. The advancement of technologies in the field of machine learning and analytics made the process of gathering insights from data much faster.

A major reason that has helped the concept of IoT grow is the development of cloud computing platforms. These platforms allow businesses and consumers to enjoy IoT infrastructure completely without having to manage it.

IoT has found application in software development too. Some of the key stages in this field are:

A variety of IoT product development services are now available to help businesses meet their goals. Various companies offer tailored services, such as:

Depending on the stage of development of competence of your team, you may hire any or all of these services. 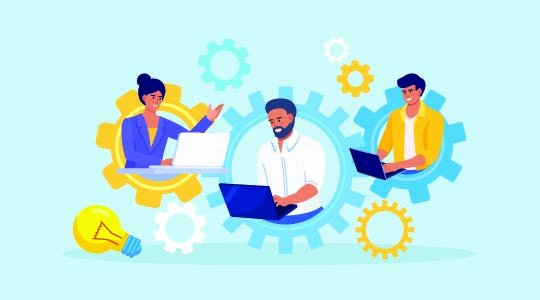 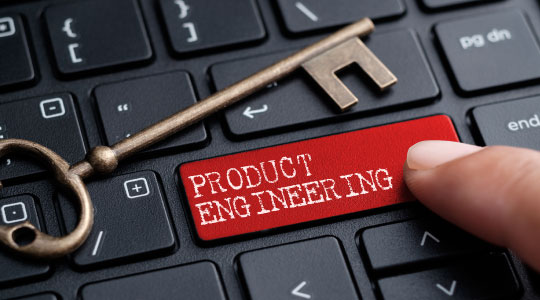 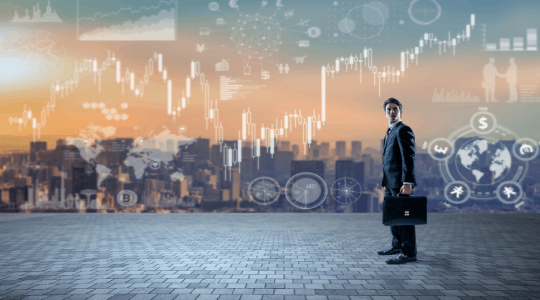