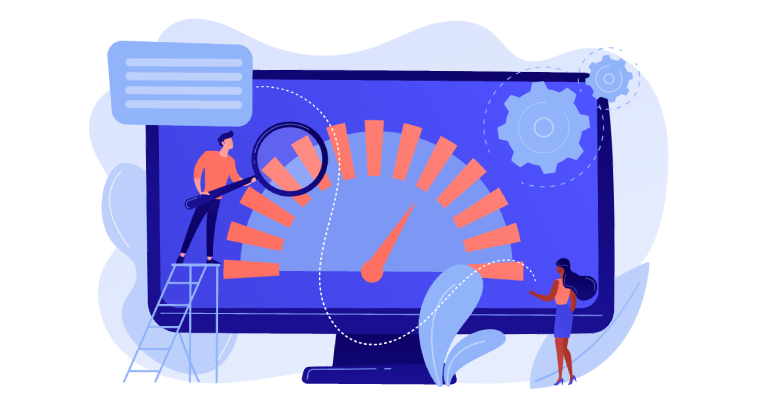 Now-a-days, Enterprises moved away from traditional load testing approach to more of a 'code to test' approach by switching to locust.io for performance testing. Locust is also useful for IoT performance testing as it can integrate various python libraries to include various IoT protocols like MQTT. since the client behaviour can be entirely specified by us using regular python its highly flexible tool and also allows distributed deployment for high scale testing. It lets you write tests against your web application which mimic your user’s behaviour or any type of IoT device behaviour. This ensures the cloud applications we write are able to handle a high load and remain performant.

Why do we need to look into this new tool when there are lots of well-established tools available in the market for decades like JMeter, LoadRunner, ApacheBench, Gatling, Tsung, etc.

Some major features of Locust are:

A quick comparison between Locust and Jmeter is as below:

The execution flow starts with the main function of the python file(main.py). Locust class is parsed and associated weight tasks(functions) are parsed and stored. Locust browser client works with python standard library urllib2 to manage the HTTP requests. The “browser” that is used by the simulated users is defined in clients.py. When a request is executed the time until a response has been received is recorded. Locust is implemented using events. When a request is finished, an event is fired to allow the stats module to store a response time or possibly a failure. Each simulated users run in Green-let threads. A green-let is actually not a real thread but it makes sense to think of it as such. 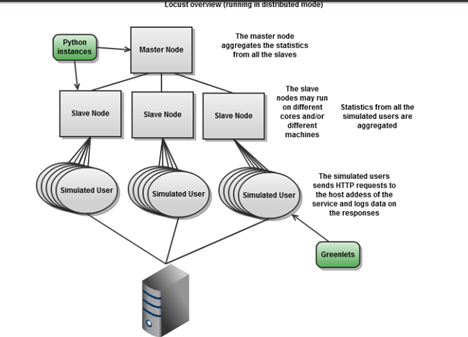 How To Write Tests

One of the nicest features of Locust is that configuration is done via "Plain Old Python." You simply create a file named locustfile.py and all configuration for your load tester and its tests is done there.

Here's an example locustfile.py, which defines a simple user behavior which consists of a single "task" which gets a specific webpage:

We can add a second task as follows:

When the above UserBehavior is run, Locust will randomly choose between each of the tasks and run them. If you want to weight different tasks differently, so that one is run twice as much as the other, you can add weighting as follows:

These task weights are ratios across all defined tasks, so here get_something would happen twice as often during the load test.

You can also write tasks which compose other tasks, to perform a sequential or serial set of tasks in a specific order. This lets you define a user flow through multiple requests. For example:^1

A TaskSet class can optionally declare an on_start function, which is called when a simulated user starts executing that TaskSet class. This can be used to log in or apply credentials once before beginning the load test:

To run Locust, you run the locust command in the same directory as your locustfile.py:

When you have a large number of similar tests - which most of the micro-services are beginning to get to - the need for common code/components in your tests becomes apparent. This is easy to implement in your locust.io tests; your performance tests can become just as modular as any of the other code in your repository. Not so easy in JMeter. There's little scope for reusability there, especially across services, where there is essentially zero reuse.

Running locally is fine for basic testing and getting started with Locust, but most applications will not receive a significant load if you're just running it from your local machine. It's almost always necessary to run it in distributed mode. This is easy to do with a couple AWS nodes.

After installing Locust and moving your locustfile.py to all nodes, you can start the "master" node:

Then start any "slave" nodes, giving them a reference to the master node:

As nice as Locust is, there are a small number of downsides. First, statistics are pretty bad or nonexistent for the results of the test, and could be better (e.g., there are no graphs, and you can't correlate an increased failure rate with a higher load without running multiple tests). Second, it's sometimes hard to get details about error responses beyond the status. Finally, it's non-trivial to do non-HTTP or non-RESTful requests (although this is admittedly rare). 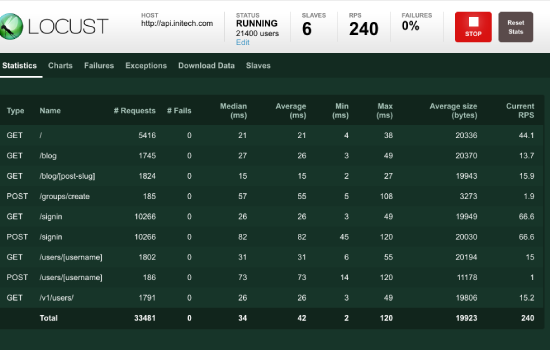 Locust was created to solve some specific issues of current existing performance tools and it did it great. Using this framework and some Python experience you can write performance scripts pretty fast, store them within your Python project, spend minimum time on maintenance without additional GUI applications and simulate thousands of test users even on very slow machines.

If your code base is Python, it’s a shoe-in for the best tool you can be using, due to the opportunity to pull in data, models, or domain logic from your existing code base, but even if you’re not using Python, you can easily integrate it. Put your code to the test! 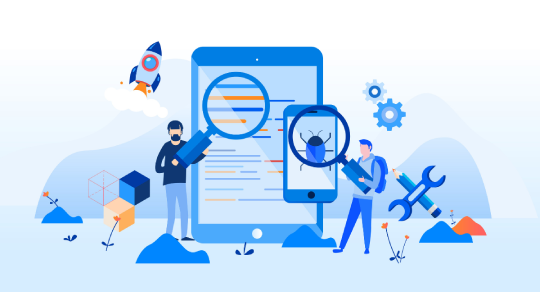 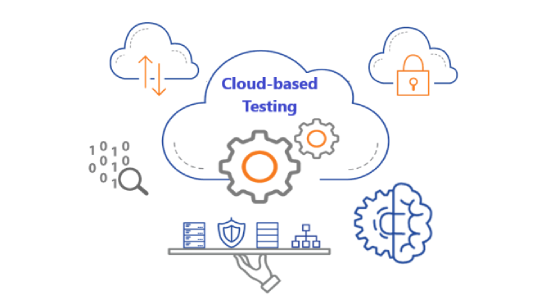