IoT Devices and Metaverse - An Overview 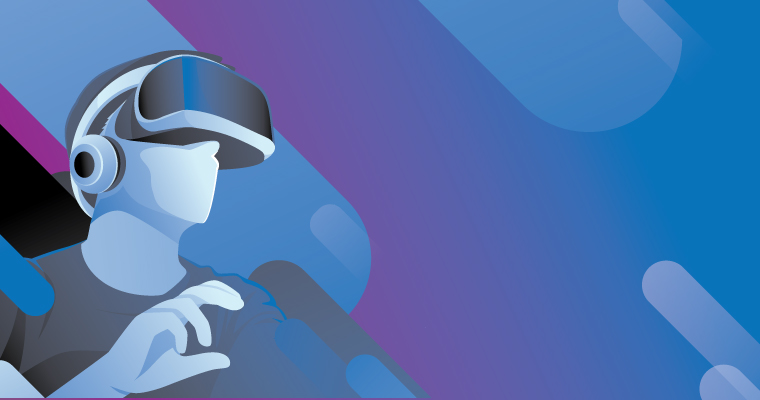 With the help of advanced technology, the internet has been evolving continuously. The latest internet version known as Web 3 is creating waves because of the Metaverse launch promising a virtual 3D world that emulates the real world. The virtual universe promised by the Metaverse is having an incredible influence on global population that expects a whole new world to open before them as if depicting a modern-day fairy tale. The tech industry is upbeat about the enormous prospects of the Metaverse which they prefer to use as a hub for experimentation. They look upon Metaverse as a fountain of resources for innovation that can have far-reaching effects on the industrial and business fronts. In a nutshell, Metaverse is an agglomeration of technology gadgets to create a platform connected to Blockchain, IoT, Artificial intelligence, and other technologies including medical technology.

Connecting technologies – the need for IoT

The networking abilities of IoT will play a crucial role to enable Metaverse to deepen its roots and spread its wings further for achieving the goal of providing the virtual space of our dreams. The immense networking capabilities of IoT technologies is expected to expand the Metaverse universe and help unlock new opportunities for individuals, industries, and society. IoT will empower Metaverse and help to overcome limitations and expand its reach across domains.  A seamless connection between the virtual spaces and the real world is enabled by IoT technologies and devices.

How Metaverse can revolutionize IoT?

While bolstering Metaverse, IoT is likely to undergo drastic changes and will set new standards in connectivity and networking. The Metaverse universe will boost and leverage the processing and computing powers of Cloud, which will not only allow effective data transmission in real-time but also enhance the inter-operability between IoT digital data and VR & AR devices. Computation speeds are bound to increase manifold with the VR & AR technologies interacting with IoT data.

Metaverse and IoT will go hand in hand and complement each other, helping each other in gaining a strong foothold. IoT technologies and the data from IoT devices are allowing people to get a feel of how things will play out in Metaverse where physical, virtual, and augmented reality converges. As Metaverse aims to become an extension of the real world, IoT will be a great enabler of connected technologies enabling real-time user interactions.

IoT will play a pivotal role in creating the desired connectivity between technologies like 5G, VR, AR, MR, Blockchain, and AI that together creates a fully connected Metaverse world. It is interesting to note that the speed at which the newer technologies are changing human civilization. Adoption of Metaverse and associated applications will provide another area for new technology adoption to positively impact human civilization. 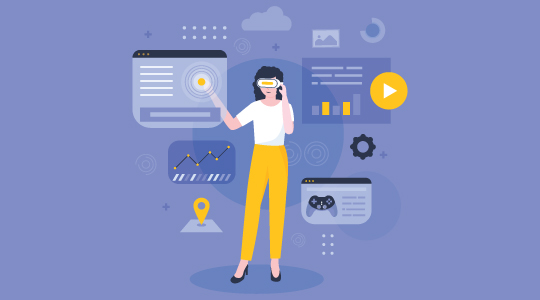 Latest Trends in IT and Its Impact on Outsourcing