Are you up to the Challenge of Creating Apple WatchKit App for IOT? 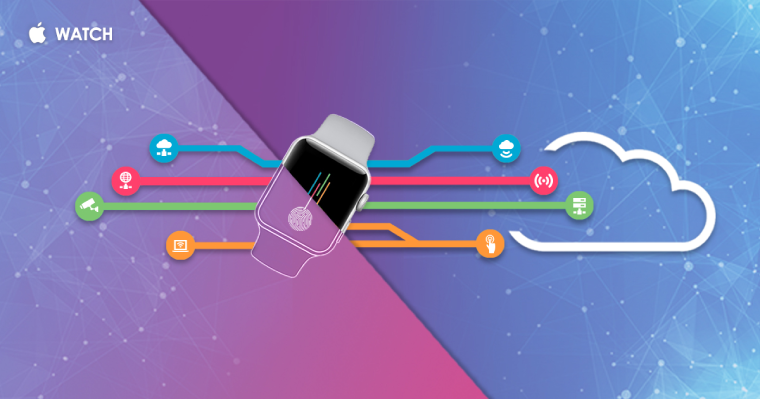 If you’re up to the challenge of creating an Apple WatchKit App, here we will provide a simple and detailed guide outlining the basic steps. The smartwatch segment of the wearables market promises to be one of the most exciting — and a key part of market growth will be driven by the applications available for the devices.

By integrating the power of Internet of Things (IoT) with that of Apple Watch, the users can take the advantage of the next level of User experience.

Some interesting use cases include measure your sleep activity and have the alarm wake you up, make coffee as you soon as you step out of bed, doctors can proactively diagnose that your heart is at risk and controlling the lighting in your house. These are just some obvious examples, and it’s currently easiest to imagine its impact in the home and on your health and that’s why Apple also launched HealthKit and HomeKit.

However, building applications for smartwatches cannot simply be an exercise in taking existing applications and transferring them to a smaller screen. Rather, you’ll need a complete rethink of how your customers will engage with the application, and the specific use cases in which they’ll use it.

The original Apple Watch was released April 24th of 2015, becoming the best-selling wearable of the year with 4,2 million devices sold during the 2nd quarter of 2015; beating its Android competitors such as Fitbit and Xiaomi.

Since the original release of the Apple Watch, the device has rapidly been improved with updated versions. Apple Watch Series 1 and Series 2 were both released during 2016, Series 3 in 2017 and Series 4 in 2018. Each one of the Series featured updates to the previous model, such as upgraded processing power, improved memory and storage and Bluetooth connectivity. The Series 3 also featured a model with its own LTE cellular network, which gives the opportunity to use the watch applications without using the phone’s network. The Series 4, Apple just released has WatchOS 5. Included in this are a new walkie-talkie mode, improved notifications, the Podcasts app and other tweaks.

As new versions of the watchOS were released, more access for the developers was granted. Apple Watch Series 3 and Series 4 comes in two versions: GPS, and GPS + Cellular. The Series 2 had GPS but not cellular, and the Series 1 didn’t have either. The cellular models are very capable, provided of course you have an airtime contract. You can talk to other compatible Watch users with the Walkie-Talkie app, make and receive phone calls and texts, use Siri and stream from Apple Music and Apple Podcasts. You can also receive notifications from some cellular-aware apps.

How the Apple Watch Works with iPhone 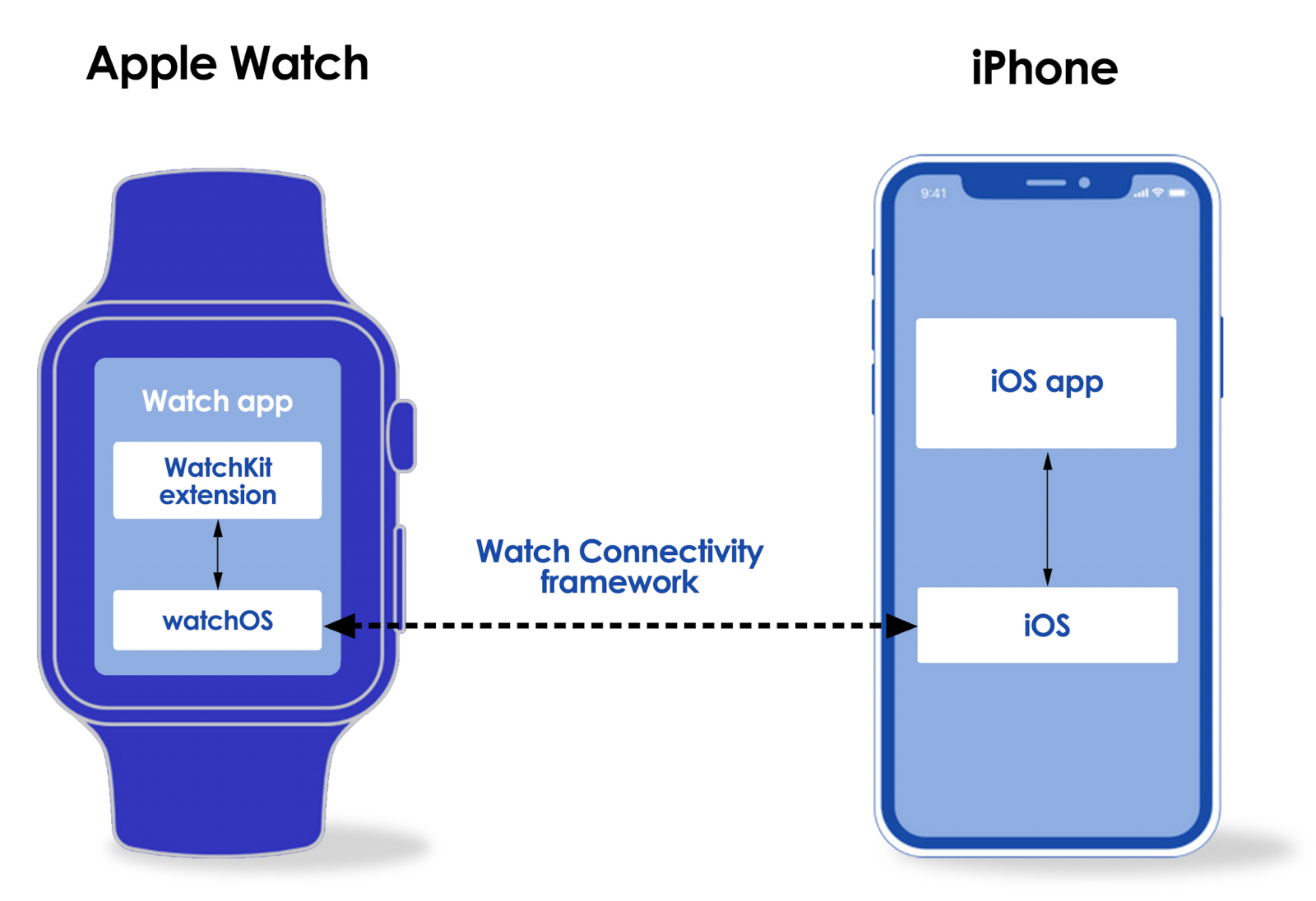 The parent application shares data with the Watch application through the WatchKit Extension. By creating a WCSession utilising the Watch Connectivity framework, the applications can create a connection for transferring data such as user settings and application states.

The Watch App is a bundle of resources that resides on the parent application and are installed on the Apple Watch. These resources include the application storyboard, image and audio files and any localisation files used for the Watch application. Within the Watch App bundle resides the WatchKit Extension.

WatchKit is the framework for third-party developers for creating applications for the watchOS. WatchKit is watchOS’s equivalent to the iOS’s UIKit framework, as they both are used to create interfaces and interaction for the application. A Watch application includes one or more interfaces which contain buttons, sliders, tables and many other visual elements. WatchKit uses the classes of the framework to configure these elements and to establish connection to the user interactions.

The WatchKit framework provides a WKExtensionDelegate protocol which is a collection of methods that can be implemented to manage app-level behavior of the WatchKit Extension. The protocol mainly handles application states, snapshots and background tasks.

App owners should take a wise decision while preparing for a new Watch App based on the following tips:

The Apple Watch enables you to take a step ahead into the world of technology, no matter whether you’re a tech geek or a sports addict. This dependable and versatile wearable gadget helps you organise your daily activities efficiently and achieve your full potential.

As an incredibly personal device, Apple watch will understand each and every one of your needs, including those your brain can’t recognise yet, and it will message the programmable world to address them intelligently and automatically. Gadgeon - IoT solution company has very good experience in developing apple watch Apps and iOS/Android Apps that communicate with the devices for various applications like personal healthcare, home automation, remote monitoring, personal security systems, climate monitoring. 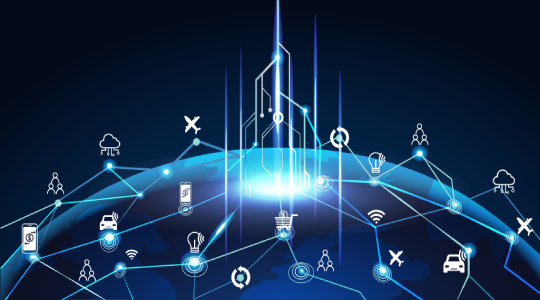 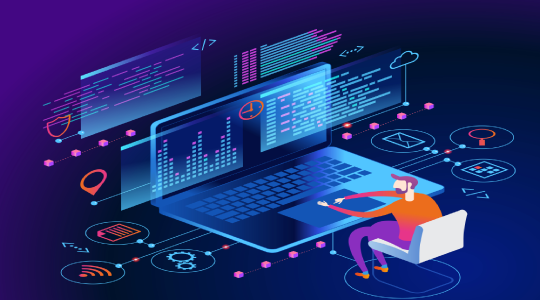